2020TV-MA 1 SeasonTV Dramas
A group of small-town young men run a lucrative phishing operation, until a corrupt politician wants in on their scheme -- and a cop wants to fight it.
Starring:Amit Sial, Dibyendu Bhattacharya, Aksha Pardhasany
Watch all you want.

A group of small-town young men run a lucrative phishing operation, until a corrupt politician wants in on their scheme -- and a cop wants to fight it.

The successful phishing scams of Rocky, Sunny and their friends pique a corrupt local politician’s interest. Tension brews between Rocky and Sunny.

An attempt to arrest the young men is thwarted, to the dismay of the ambitious new police superintendent. Sunny brings a proposal to Gudiya’s mother.

Dolly seeks a cybercrime officer’s help in her case. As some of the guys side with Sunny, Rocky plans revenge. An intrusion disrupts Sunny’s wedding.

Sunny's father comes to his aid. Brajesh wields his power. As Saurav educates the police on phishing, Sunny and Gudiya conduct a training of their own.

When Gudiya’s coaching classroom is burned down, Sunny considers drastic retaliation. A slipped note leads Dolly and Saurav to a deserted warehouse.

The boys adopt Sunny’s get-rich-quick strategy. Anas looks to break a story in the paper. As Sunny’s confidence grows, Brajesh visits him and Gudiya.

Dolly, Biswa and Saurav carry out a sting operation that goes awry. Sunny arrives at Brajesh's party, vowing payback for his treatment of Gudiya.

A tragedy sends Sunny on the run, with the police and Brajesh’s men on his trail. Dolly and Saurav hatch a plan to prove Brajesh’s link to the incident.

An enemy intercepts Sunny’s escape. While tracking the phishing calls, Saurav makes a breakthrough. As some scammers are arrested, Sunny’s fate worsens.

Sunny acquiesces to a dubious deal to save his father. A shattered Gudiya partners with Dolly to set a honey trap in hopes of finally capturing Brajesh. 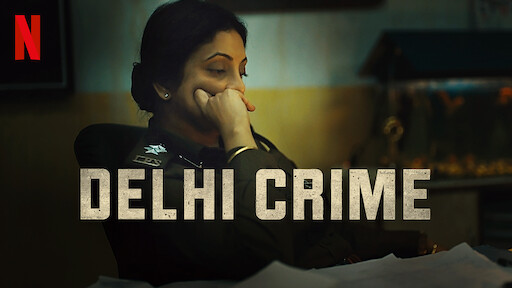 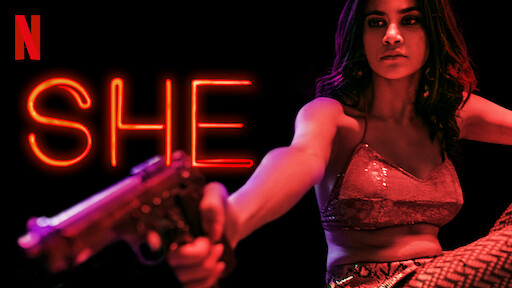 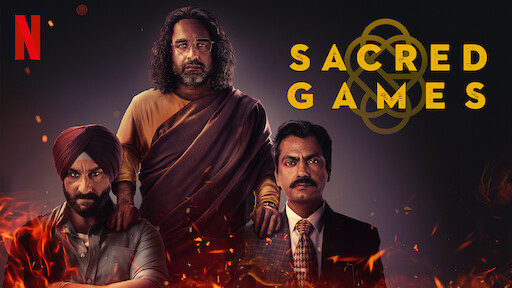 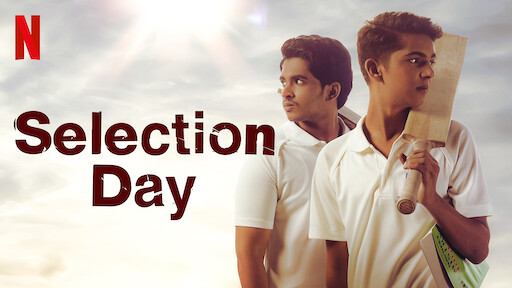 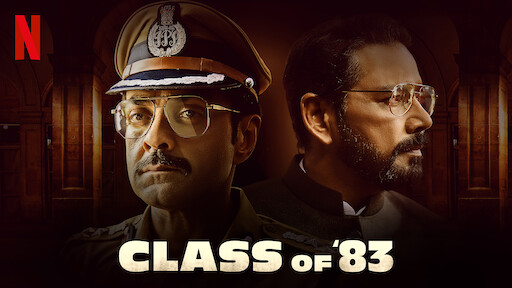 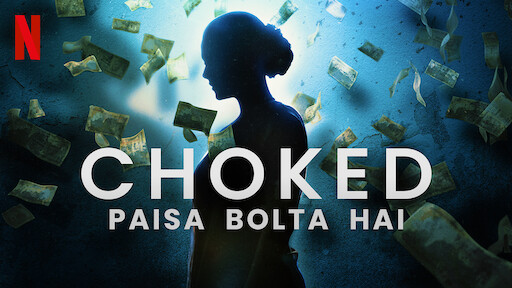 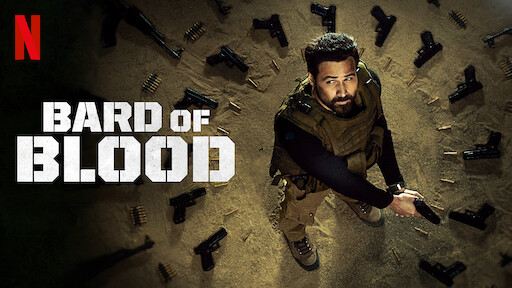 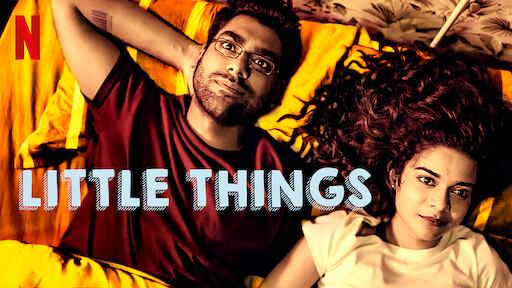 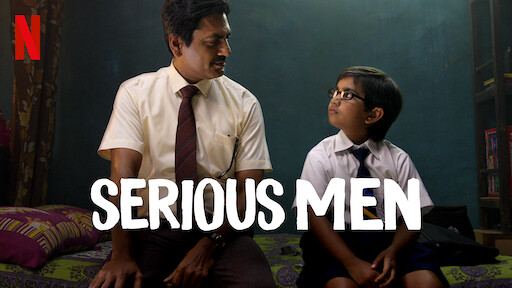 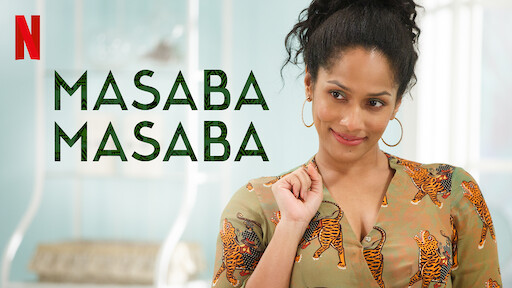 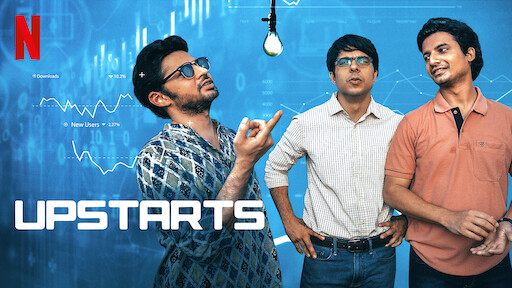 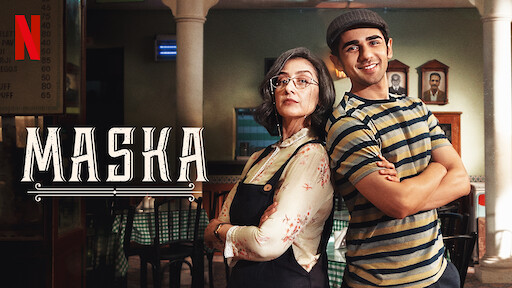 Centaurworld
A hardened war horse transported away from battle finds herself in a land that's inhabited by silly, singing centaurs of all shapes and sizes.
Entergalactic
Based on Kid Cudi’s upcoming concept album of the same name, this adult animated anthology follows a young man on his journey to discover love.
Alien Worlds
Applying the laws of life on Earth to the rest of the galaxy, this series blends science fact and fiction to imagine alien life on other planets.
Emicida: AmarElo - It’s All For Yesterday
Between scenes from his concert in S?o Paulo's Theatro Municipal, rapper and activist Emicida celebrates the rich legacy of Black Brazilian culture.
Ari Eldjárn: Pardon My Icelandic
In this English-language special, Icelandic comedian Ari Eldjárn pokes fun at Nordic rivalries, Hollywood's take on Thor, the whims of toddlers and more.
Anxious People
A failed bank robber locks himself in a home, along with a real estate agent, two IKEA addicts, a pregnant woman, a suicidal millionaire and a rabbit.